Over the last few weeks I’ve been able to have initial discussions with the good people at Castle Combe Circuit about next year, and you will find listed below the provisional dates for you to put in your diaries.  I’ll let you know as soon as they become firm.

As far as season tickets are concerned, as usual we will be making a few available shortly.  They are good value if you want to drive regularly on our track days at Castle Combe offering very substantial savings in exchange for payment up front.  If you think you would like to invest in one email me at david@bhptrackdays.co.uk and I’ll put you on the list.  We allocate them on the basis of renewals first, then in strict chronological order from the wait list.  Half day and full day options will be on offer.  They normally sell out the day they are advertised so it’s best to go on the wait list.

All events are run as open pit lane.  The noise limit is 100dBA.  These are book early prices and may change when the circuit hire charges are known. 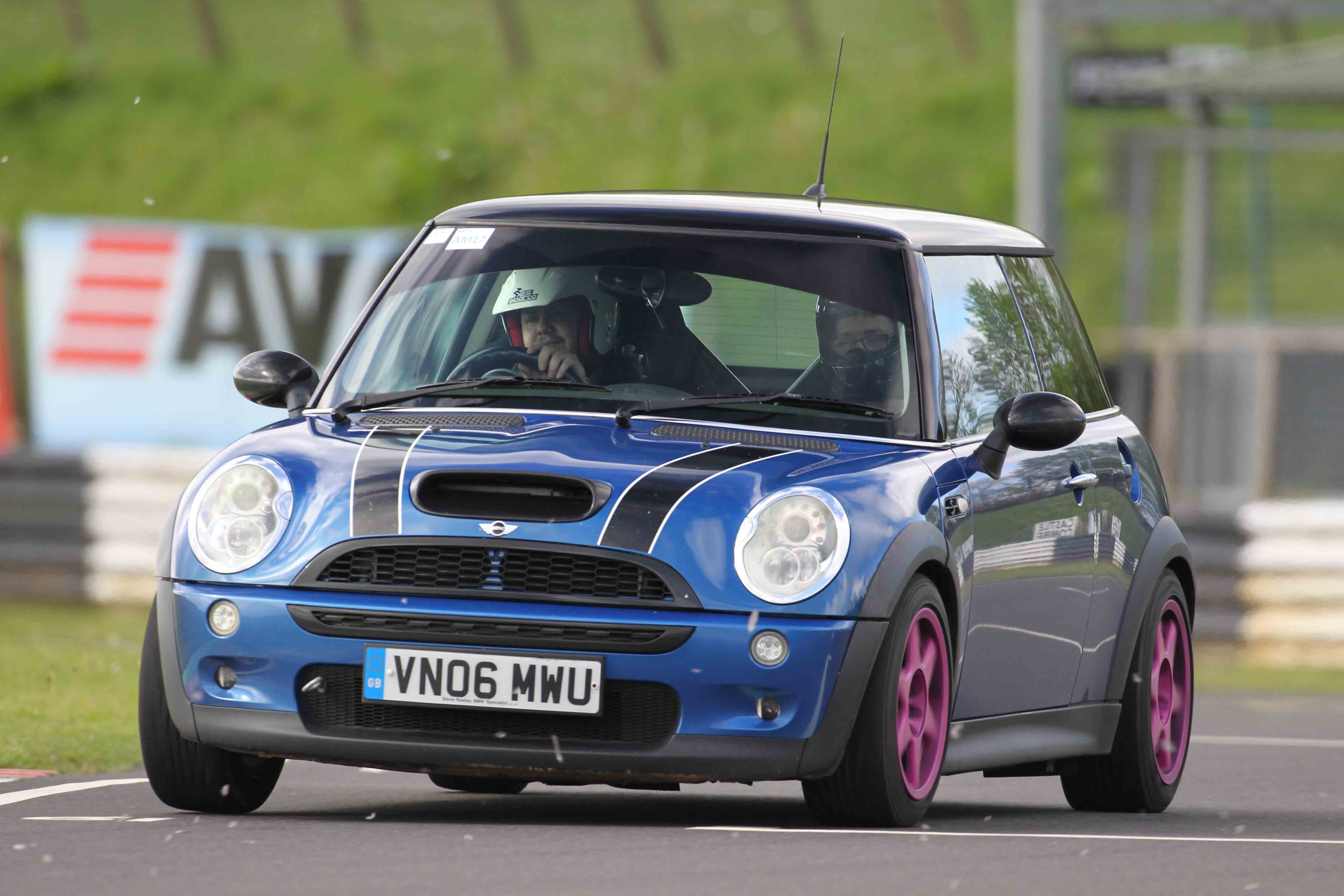 Here is a selection of photos by Jim Gaisford from our track day at Castle Combe on 17th May 2021. ... 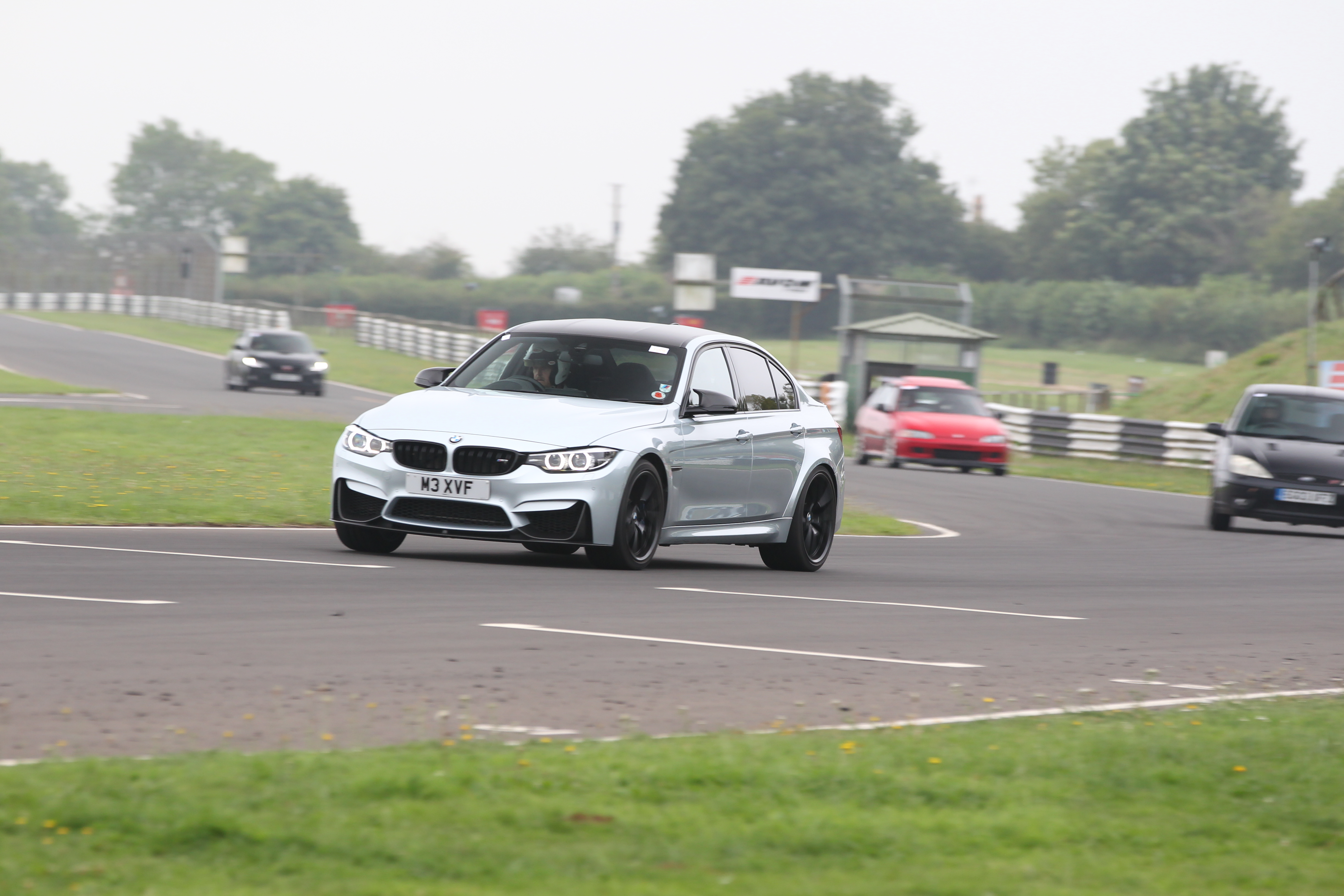 Here is a selection of photos from our track day at Castle Combe on 10th August. See the full set ...

Our photographer, Jim Gaisford has a new website where you can view and purchase photos from our track day at ...

Read MoreRead More
We use cookies on our website to give you the most relevant experience by remembering your preferences and repeat visits. By clicking “Accept All”, you consent to the use of ALL the cookies. However, you may visit "Cookie Settings" to provide a controlled consent.
Cookie SettingsAccept All
Manage consent

This website uses cookies to improve your experience while you navigate through the website. Out of these, the cookies that are categorized as necessary are stored on your browser as they are essential for the working of basic functionalities of the website. We also use third-party cookies that help us analyze and understand how you use this website. These cookies will be stored in your browser only with your consent. You also have the option to opt-out of these cookies. But opting out of some of these cookies may affect your browsing experience.
Necessary Always Enabled
Necessary cookies are absolutely essential for the website to function properly. These cookies ensure basic functionalities and security features of the website, anonymously.
Functional
Functional cookies help to perform certain functionalities like sharing the content of the website on social media platforms, collect feedbacks, and other third-party features.
Performance
Performance cookies are used to understand and analyze the key performance indexes of the website which helps in delivering a better user experience for the visitors.
Analytics
Analytical cookies are used to understand how visitors interact with the website. These cookies help provide information on metrics the number of visitors, bounce rate, traffic source, etc.
Advertisement
Advertisement cookies are used to provide visitors with relevant ads and marketing campaigns. These cookies track visitors across websites and collect information to provide customized ads.
Others
Other uncategorized cookies are those that are being analyzed and have not been classified into a category as yet.
SAVE & ACCEPT